Home > On Your Marks! - Pincikova 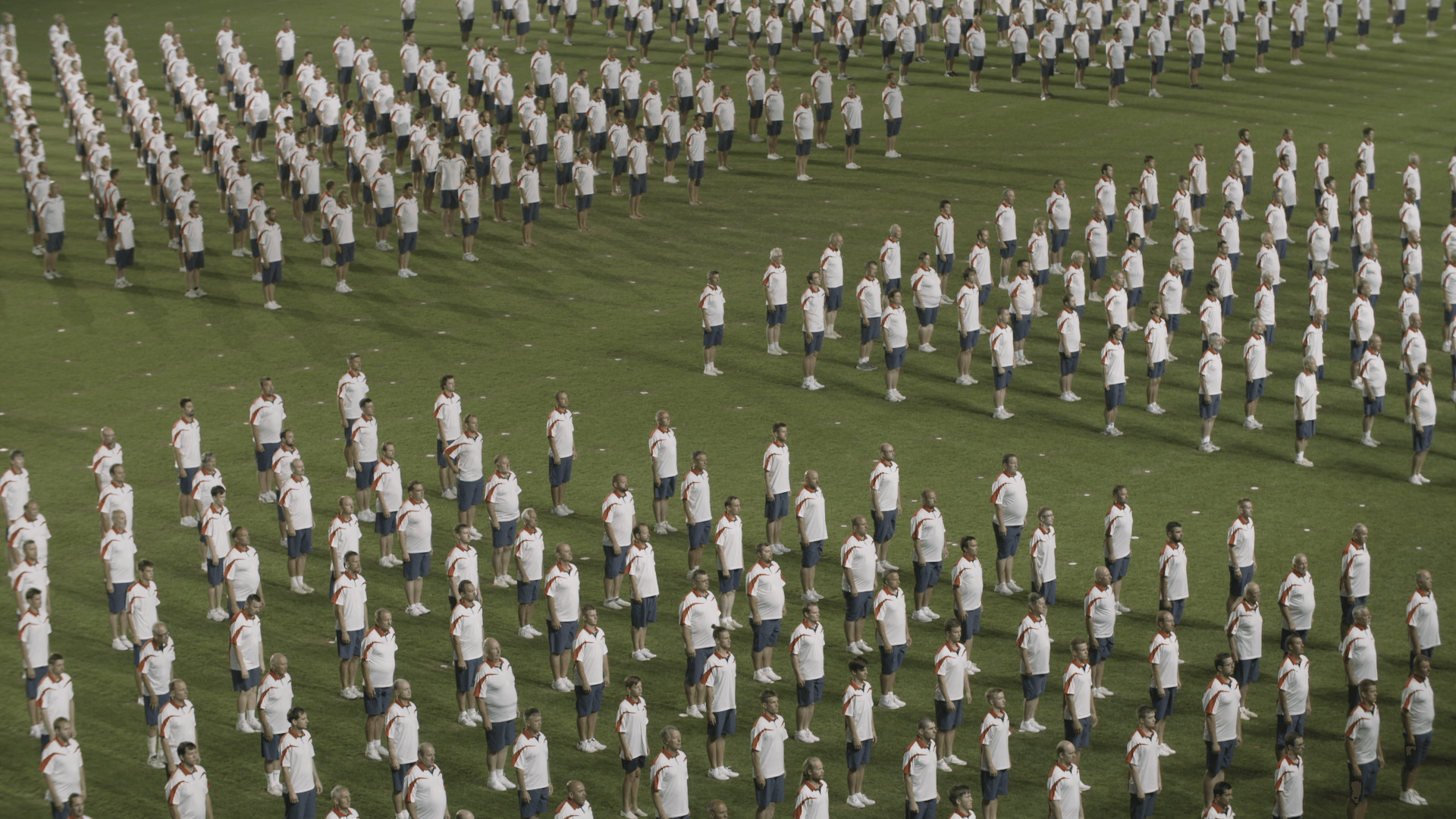 More information (in Slovak language only) at producer’s website

Every six years, the Sokol movement – a self defining social organisation founded hundred and fifty years ago – organises a mass gymnastic performance in a football stadium. People from all over the world travel to Prague to meet for the big show.

On Your Marks! is a comedic film focuses on two characters as they prepare for the big event.

The first one is an awkward young man, Radek.
His family has been part of the Sokol movement for many generations. Radek is a gymnast who trains for the most difficult part of the performance.

The second protagonist is Mirek.
The 75 year-old trainer. For him, Sokol is his life! And he wants to make everything perfect.

The big day is rapidly approaching.
Our two protagonists and fifteen thousands other Sokol members have been training for six years anticipating this big moment. 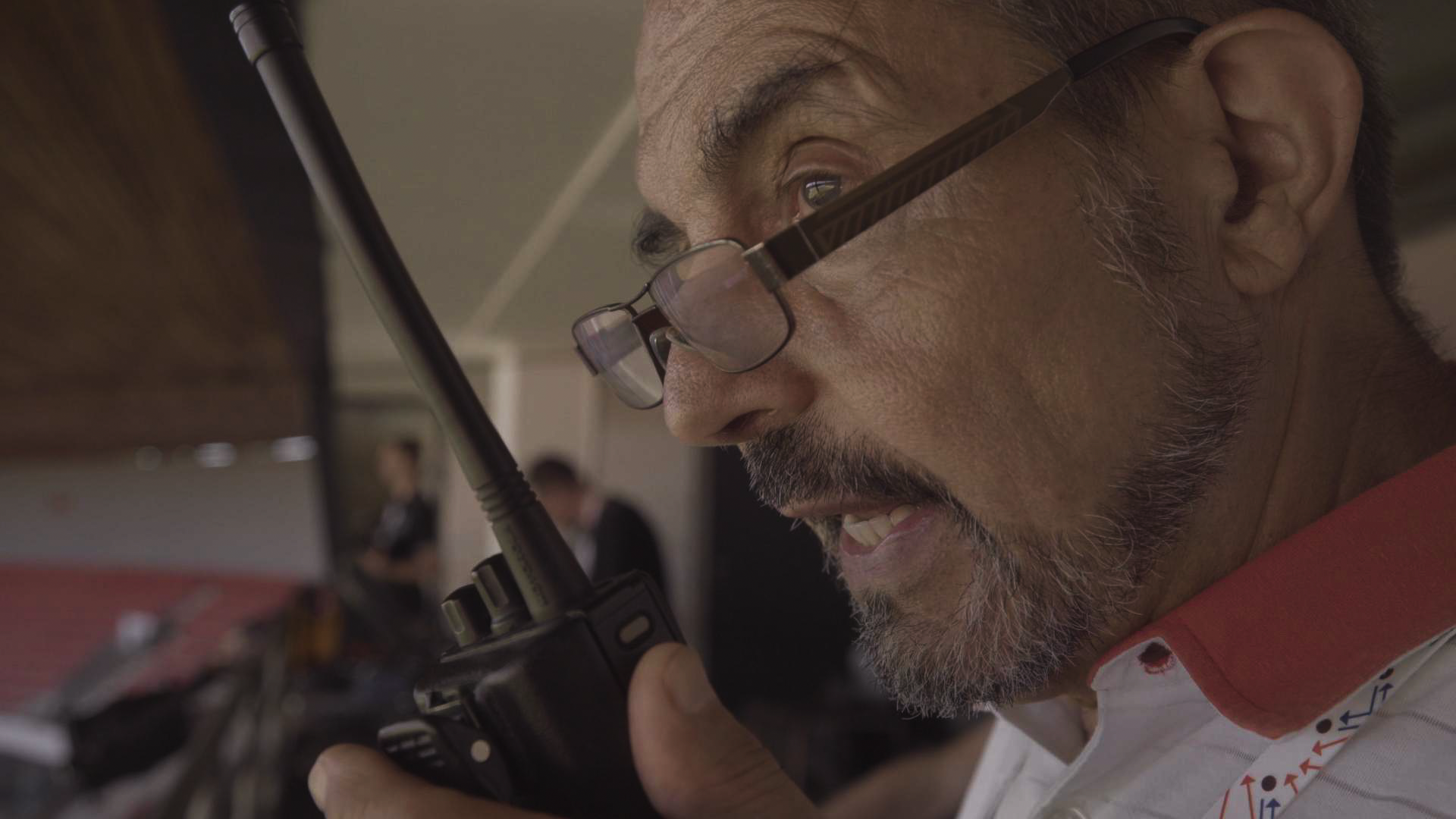 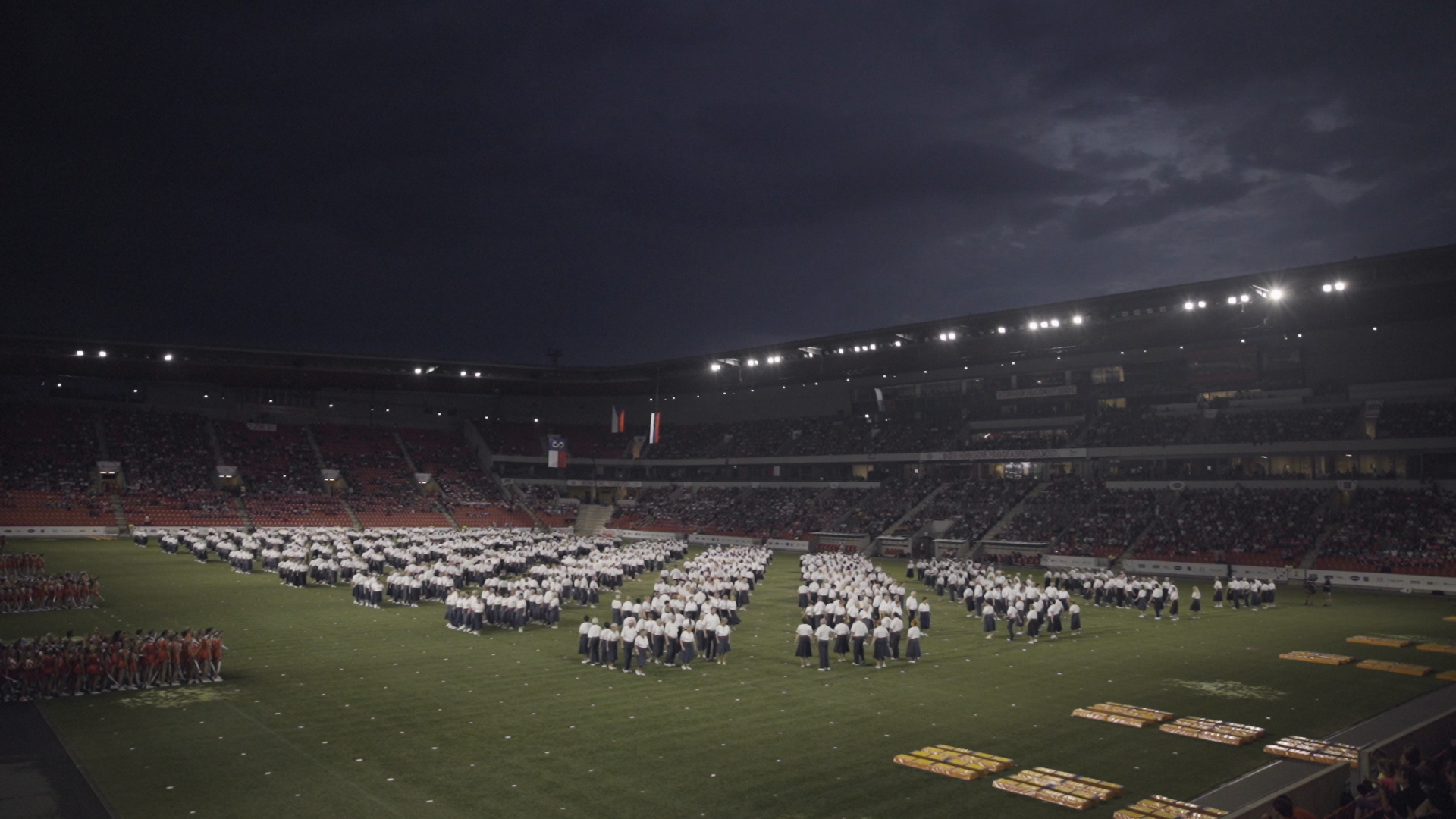 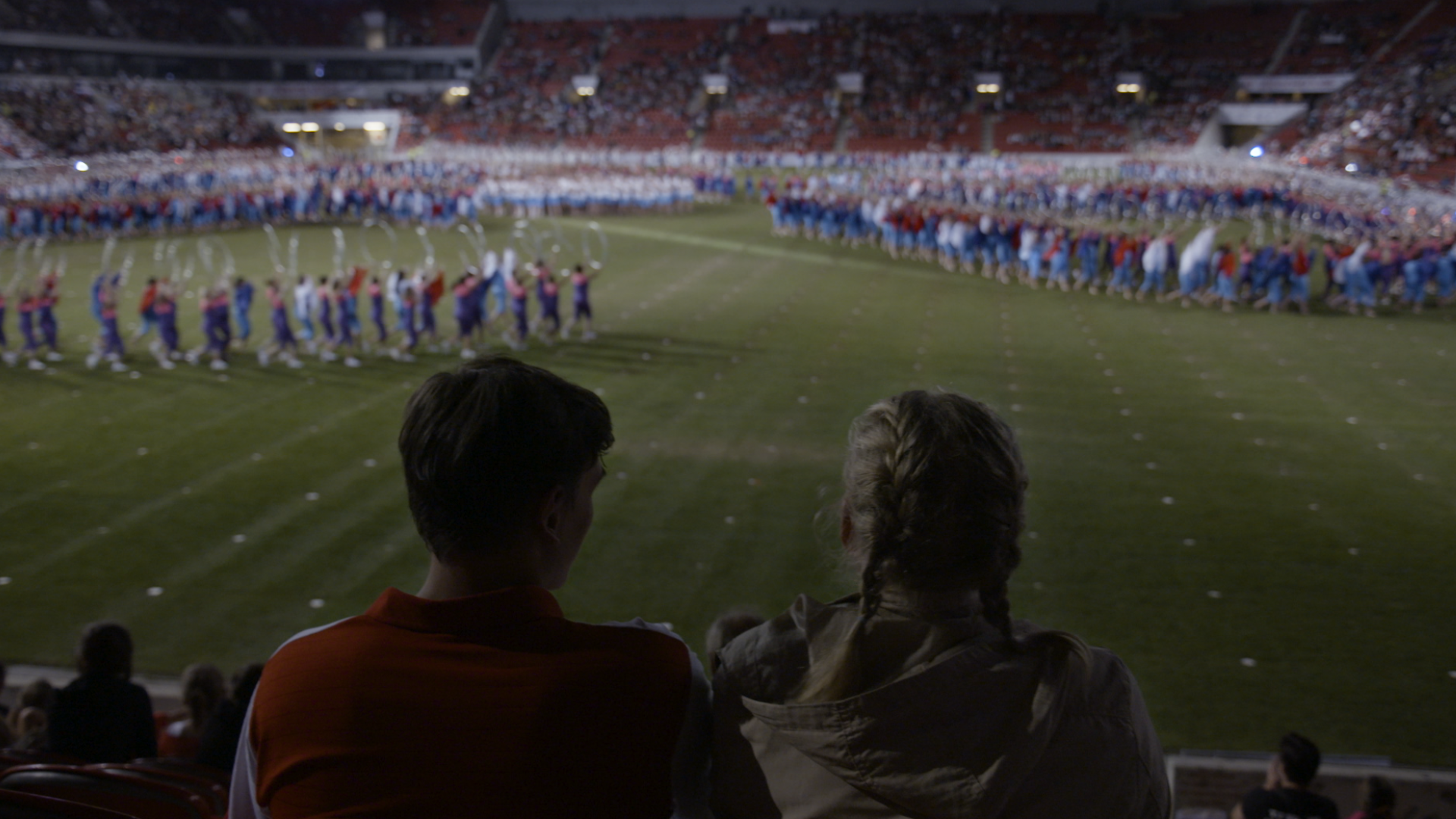