A female professional bodybuilder Samantha Forbes, British Champion 2017, is only 9 weeks away from landing in Lisbon, Portugal, to compete in the Olympia qualifier. Joe Weider’s Olympia is the prime competition for bodybuilders worldwide. Samantha had ended up last year as the last. This year she does everything in her power to succeed not only in bodybuilding but also in training, dieting, working and taking care of her 8 years old daughter called Indigo, for who she is an example of a strong woman that can stand for herself. Was all the hard work worth it? What if she would end up last again? 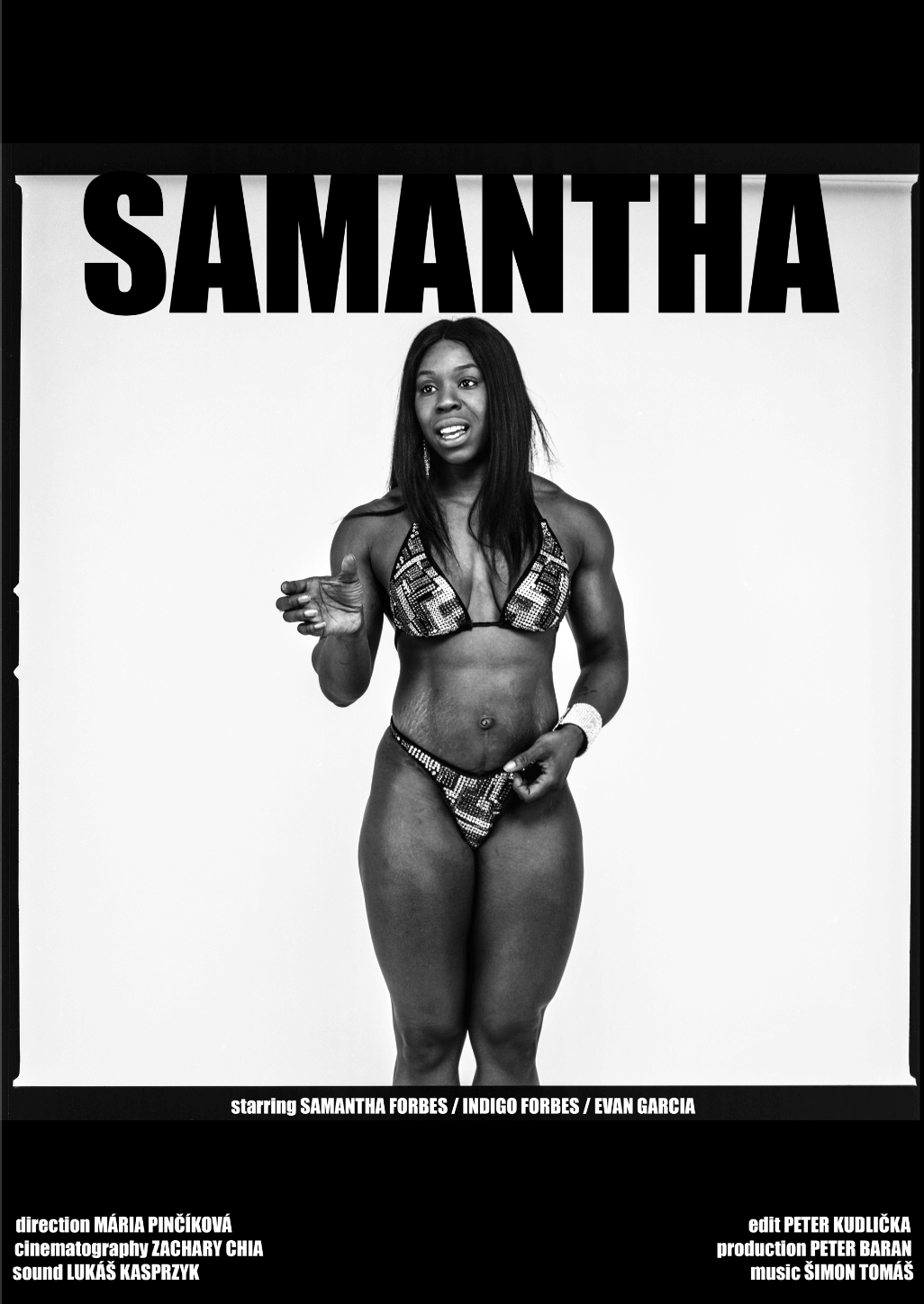 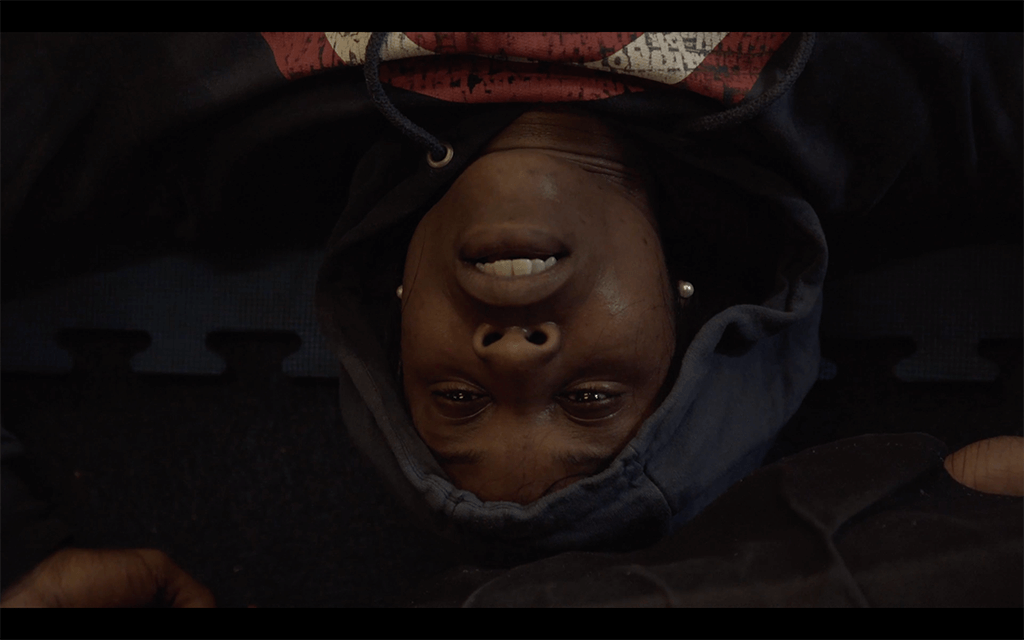 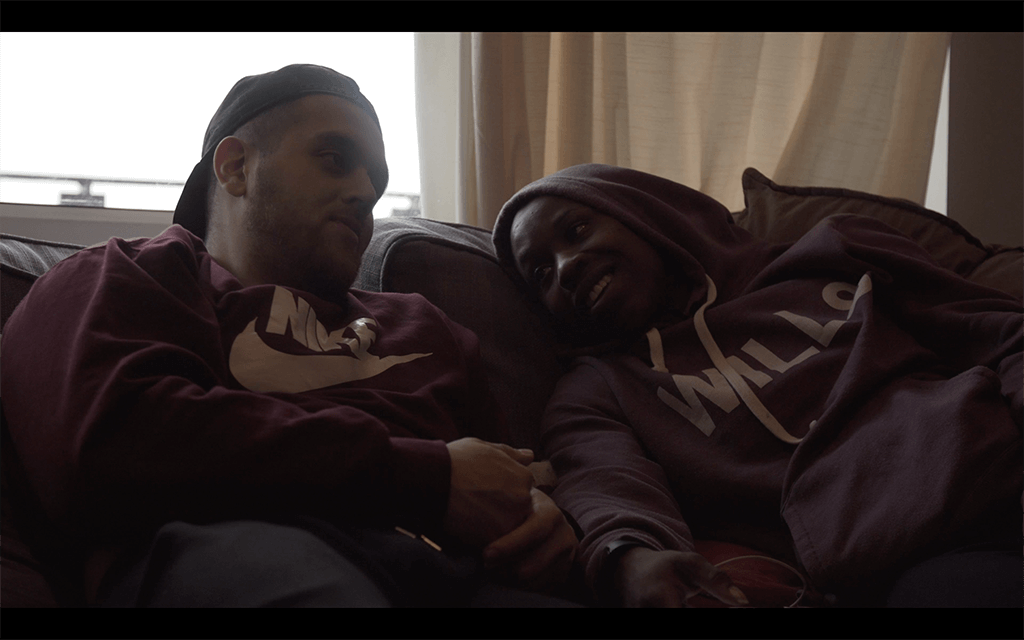 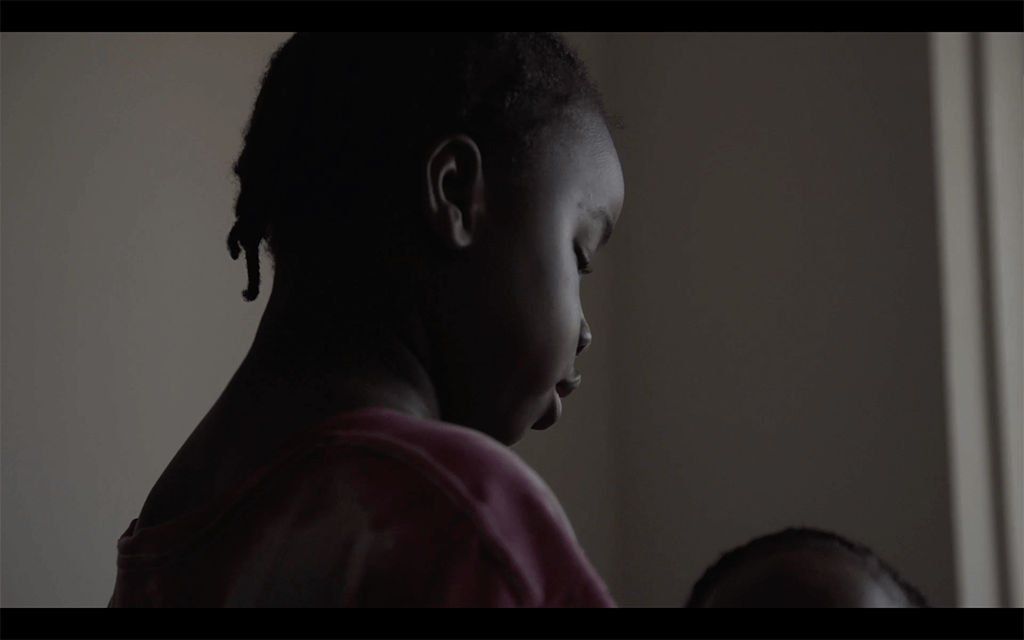 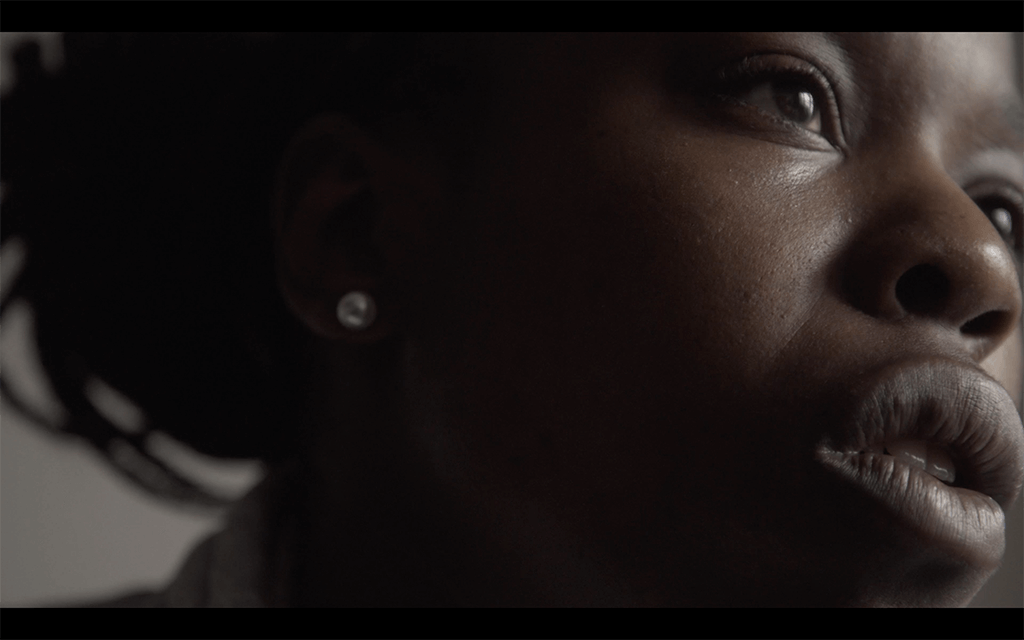 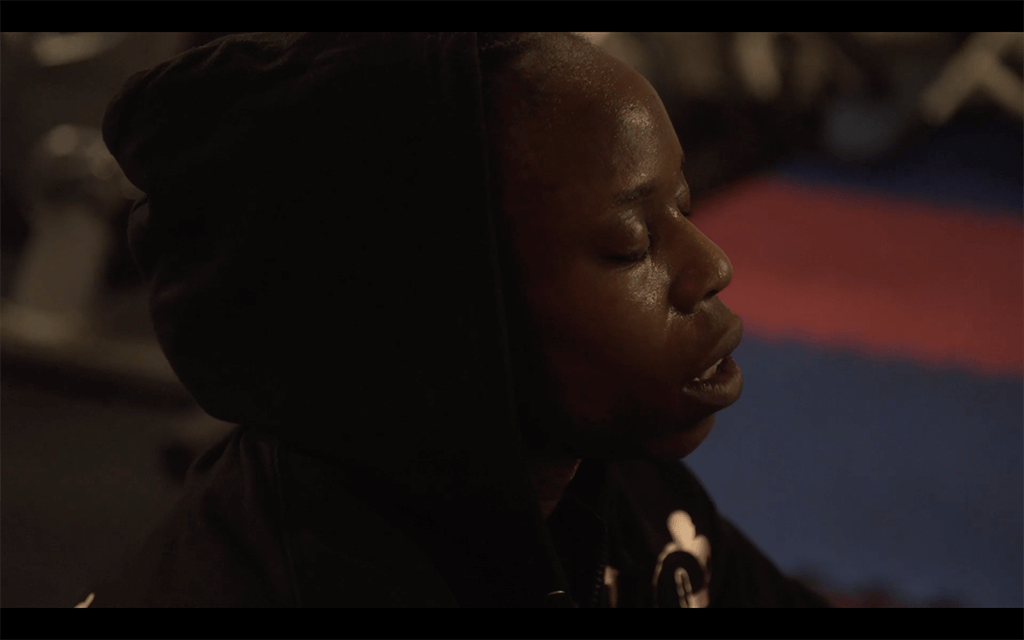 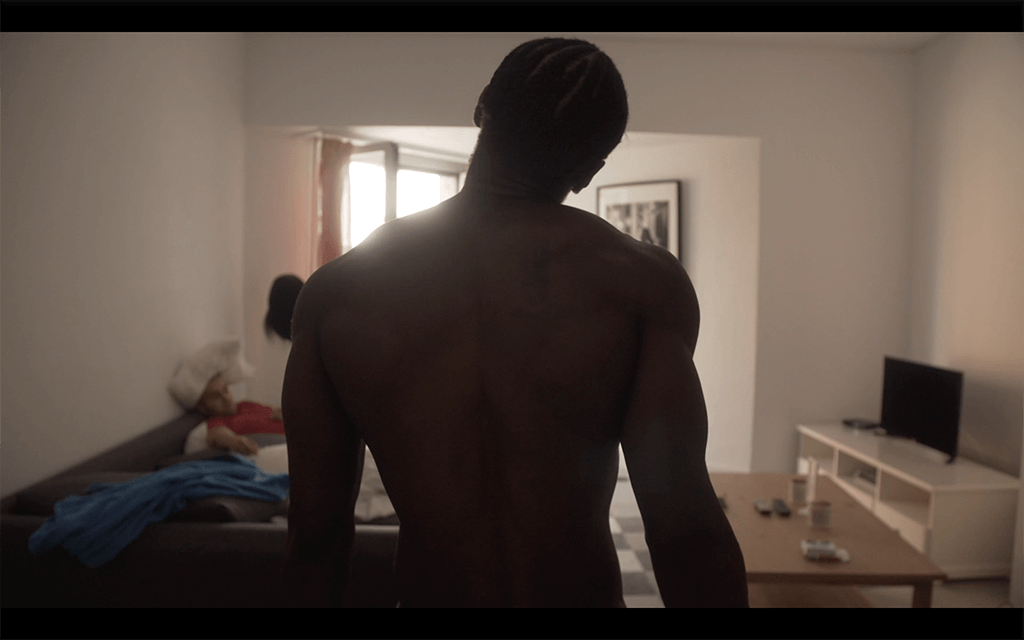 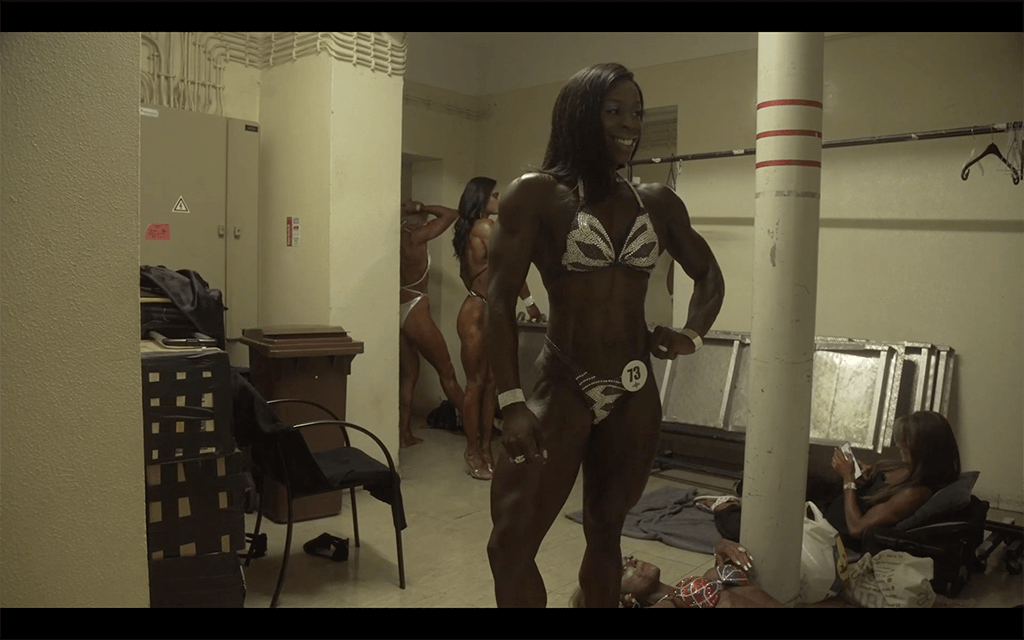 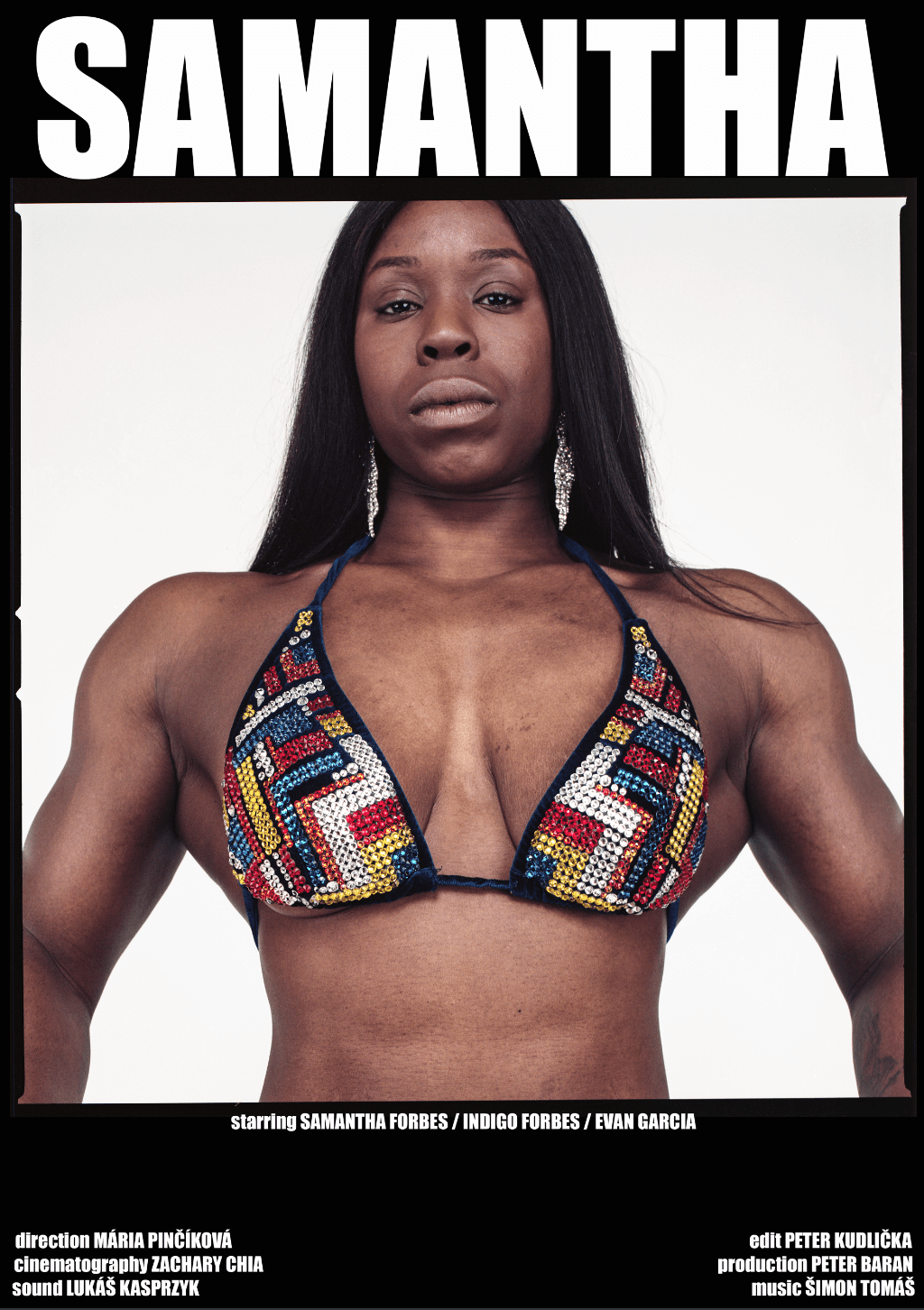 Trailer - Samantha from portfolio on Vimeo.