Film is focusing on the reporter Richard, reporter of the show in his intimate enviroment until his first live stand up on the Old Kent Road, London – the place of the highest concentration of barbers per inch per capita. It is also a portrait of middle aged man and his daily routine whilst looking for the best barber on the street. Forget everything what you have known about reporters and barbers and dive into the world of „barberland“.

Now is Richard back in action with his microphone. Diving deeper into the „barberland“. His first prey is the East Street Barber Shop. Who are the people who get their hair cut there and why ? Will this shop be the winner of the show or is it just another barber shop which will bite the dust and dissappear of the Old Kent Road just as Romans few hundred centuries did. 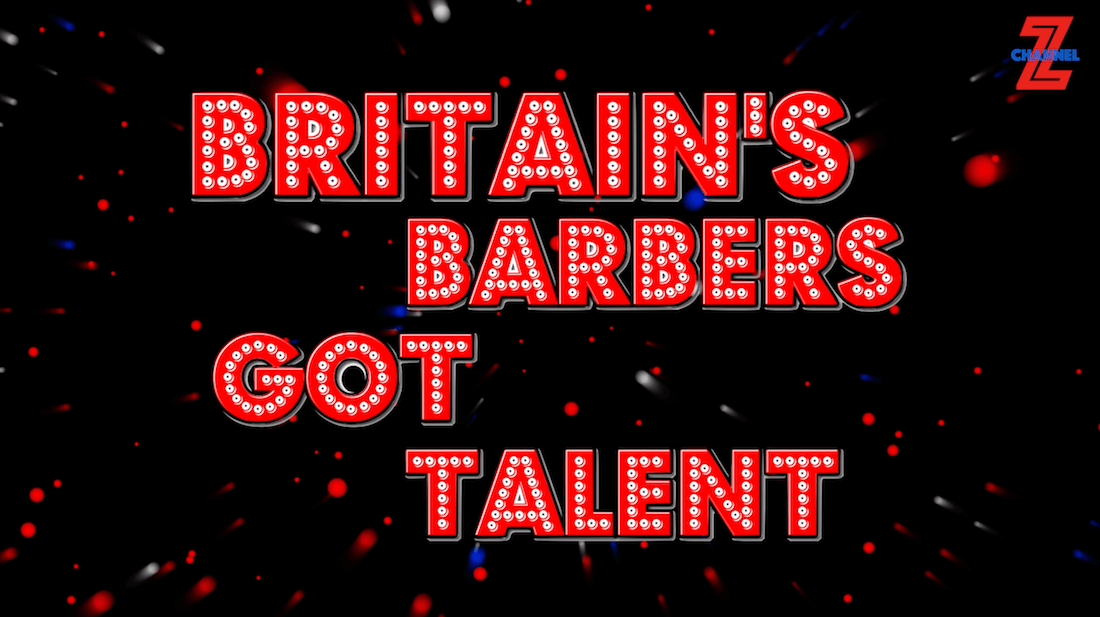 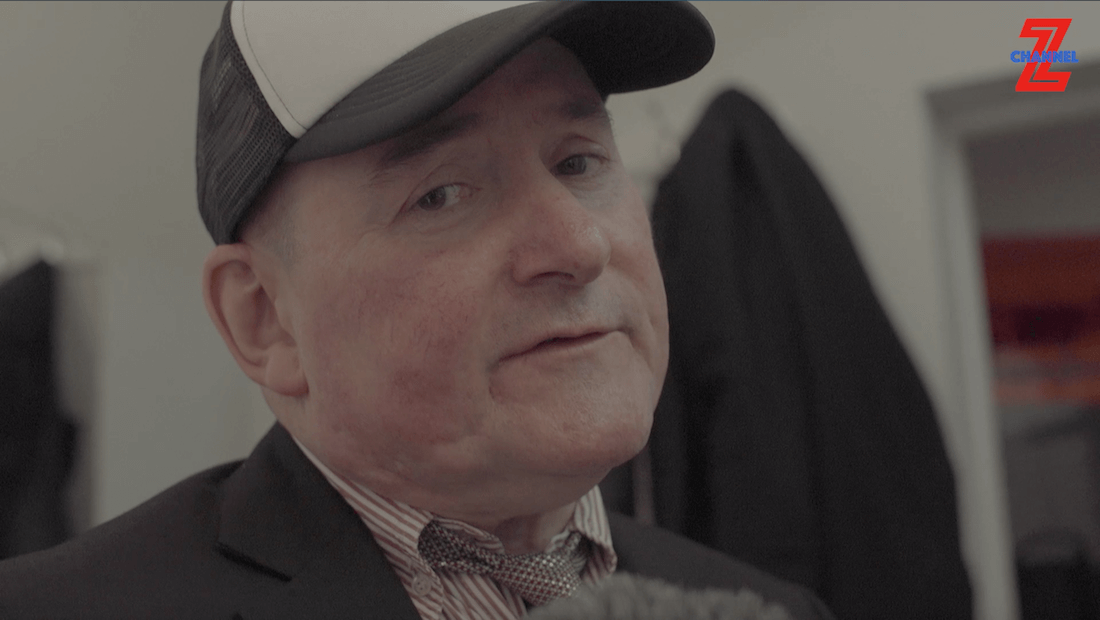